More people are quitting their jobs

U.S. workers are quitting at the fastest rate since the internet boom 17 years ago, reports The Wall Street Journal, thanks to a strong economy and record-low unemployment. In April, 3.4 million people chose to leave their jobs, according to Labor Department figures – double the 1.7 million who were laid off. Job-hopping also tends to lead to better pay; those who switched got a roughly 30% bigger annual pay boost in May than those who stayed in their jobs over the past year, per the Federal Reserve Bank of Atlanta.

Services From An Information Technology Search Firm in NY

Utilizing A Reputable IT Search Agency In New York 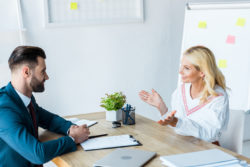 How A Contingency Recruiting Firm In New York Works 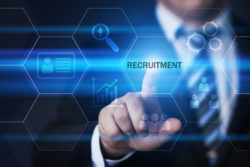